YOUR TWICKENHAM MEMORIES: A SOCIAL HISTORY

If you’ve read this before, just scroll down to the comments. If not, read on. 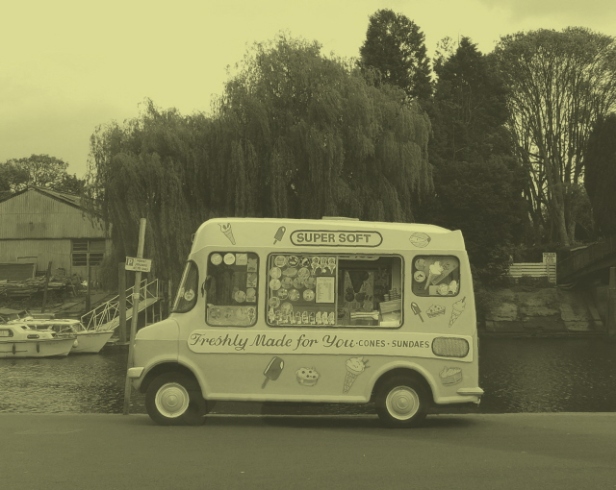 Here’s a mini-project that needs you to get involved, write a few words and make it happen. Yes, you read that correctly.

The project
Quite frequently, but perhaps not frequently enough, we ask twickerati readers if they want to contribute to the site. And some of you do. Thanks! Now, imagine what it would be like if we could have more contributions about Twickenham life – personal memories, if you will – that would not only make great copy on here but also become something of a permanent record of Twickenham past and Twickenham present.

Various social history projects have captured people’s memories on audio, video and online. For example, the BBC’s “People’s War” project in 2003-2006 recorded huge numbers of personal testimonies about WW2. Did you know that Pope’s grotto was used as an air raid shelter by St Catherine’s School or about the V1 landing in the town centre? First hand accounts make for fascinating reading. If you want something more recent and less traumatic, check out our Memories of Twickenham Baths article and the comments on it to hear about rushing down to the pool on a summer’s day or the time the lady fainted in the queue. Remember?

But it doesn’t always have to be memories that make compelling content, current events fit the bill just as well. TV, radio, newspapers and websites all record the big stories of the day but sometimes miss the smaller detail, the stuff that makes up everyday life.

So what could you do?
By writing just a few hundred words about “Your Twickenham”, you could play a part in creating a collection of first-hand articles about the town, past and present, that could develop into a social history of Twickenham actually written by its people. Who knows, it could become something that goes beyond this website.

The content?
Whether it’s what you did when Bradley Wiggins rode through Twickenham in 2012 or your memories of the town in the war, let’s hear them. Whether it’s a story about watching blues bands on Eel Pie Island, your memories of one of the long-gone cinemas or of breaking your ankle at Richmond ice rink, or just an insight into school life from the 40s to the noughties, let’s hear it. Or perhaps you want to write about when Twickenham didn’t have any charity shops (is that possible), how you came here to study at St Mary’s University but never left, the day you moved into your first Twickenham house or the day snow brought Twickenham to a standstill, that’s all great too. Recent is good! After all, today’s personal accounts become tomorrow’s history.

Serious, funny, thoughtful or even a little bit ranty. As long as it fits the brief, it’s your call.

Who will see it?
The potential scope is broad (but needs a little help to fulfil it). How about plotting articles on a map, adding video and audio, or creating a timeline? Getting a town to produce its own social history of the last few decades could be fascinating. Are you in?

How do I get involved?
If you want to contribute a short piece (200-800 words) add it below, or to just discuss this idea drop an email to twickerati@gmail.com. 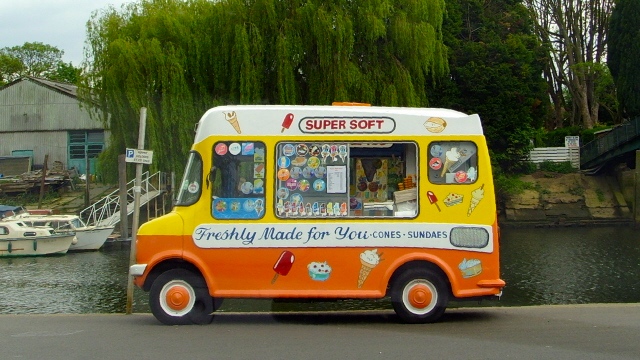